Folks, our film LATE BLOSSOM BLUES got invited to the Dingle Film Festival in Ireland. This in itself is great, but it ‘s a really BIG thing for our director Wolfgang. Here’s the story in his own words:

In February 2006, I was travelling through Ireland on my own and came to Dingle on a Tuesday night after a loooong and hard bicycle ride through a pretty tough storm. 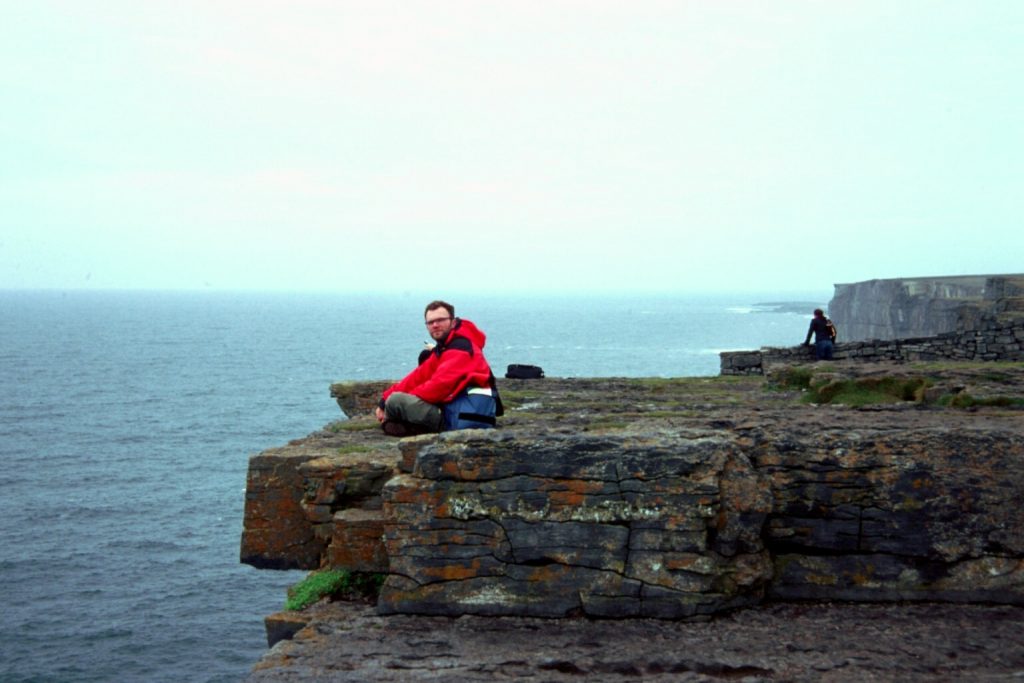 That’s the only photo of that Ireland trip with me in it. It was a time before selfies.

As always, I checked out the local cinema, the Phoenix Cinema and was lucky: They had a Tuesday Night Film Club with March Of The Penguins! So I got myself a ticket and took my seat in a completely sold out, pretty nice old cinema. I talked to the girl next to me, a teacher. When I told her it was my first time in here, she said: “Oh, you don’t know? You’re in for something really special!” And special it was.

A guy in his late 70s, tall, slim and with a certain dignity about him walked up to give a little speech. He had a very strange thing in his hand: Some kind of a stick, about 6 feet high with some sort of a lampshade kind of nailed onto it, dragging a long cable behind. He turned the light on in that thing and gave an introduction to the film. This introduction changed everything for me. It was so full of love for cinema, so full of love for movies that it stayed with me forever. It was on this night, in this cinema that I decided I’d want to become a filmmaker.

A decade later, while finally working on my first film LATE BLOSSOM BLUES I very often imagined how this old guy would introduce my film. This helped me through the (very many) hard parts of making this film. And now I’m returning to Dingle as a filmmaker. Unfortunately, that old guy, Michael O’Sullivan (who, it turns out, was a legit local legend), passed away in 2011, so I won’t hear him introduce my film. But when the lights will go out for my film on the Dingle Film Festival, I’ll think of that old guy and that really important Tuesday night 11 years ago. 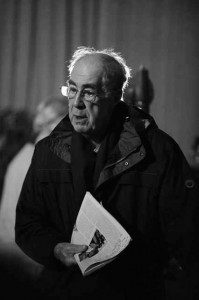